According to the â€œReport on the Work Related to the Management of Average Fuel Consumption of Passenger Vehicles in 2016 and 2017â€, 39 car companies failed to obtain â€œpositive pointsâ€, and these companies had to purchase new energy points to solve the problem of negative fuel mileage. The average number of car companies, such as "negative points," will cost more than 100 million yuan. 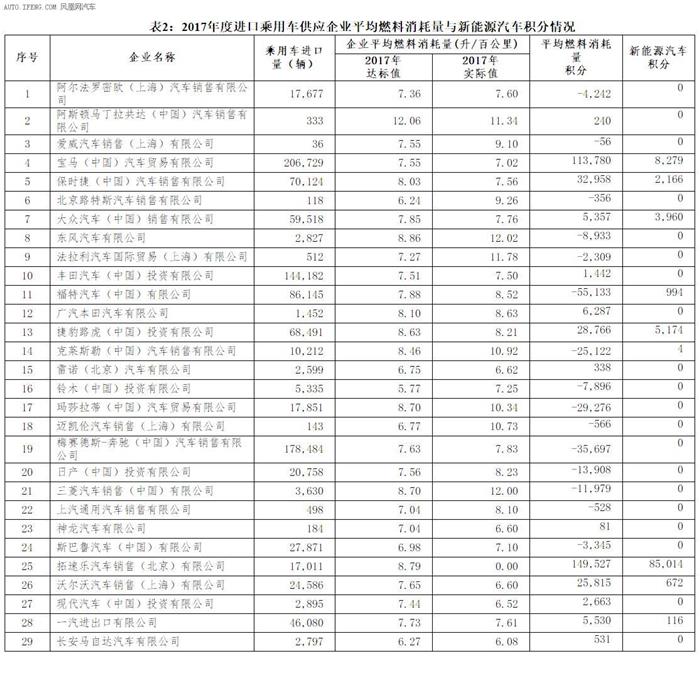